Without them, our travel network would collapse and leave many fine towns and cities isolated from the rest of the country and the world, hence the need for proven solutions to the issue of bridge repair and maintenance.

There are nearly 100,000 bridges in the UK, the majority of which are small, local authority-owned structures (81,000), the rest comprising highways (8,500) and rail bridges (7,000). Three quarters of all highways bridges consist of reinforced concrete, and whilst concrete accounts for the make-up of the majority of rail bridges, these structures are also made of other materials such as cast and wrought iron.

Whatever a bridge’s properties, long-term exposure to the elements and traffic-based wear and tear will potentially lead to a number of issues, including:

Testing is a vital part of bridge repair and protection specification. It can be carried out using various techniques including a basic visual survey, hammer testing, chloride analysis techniques, carbonation testing, concrete-to-reinforcement cover surveys and half-cell potential testing. These assessments will help play a part in Sika’s preparation of any project-specific specification offering. 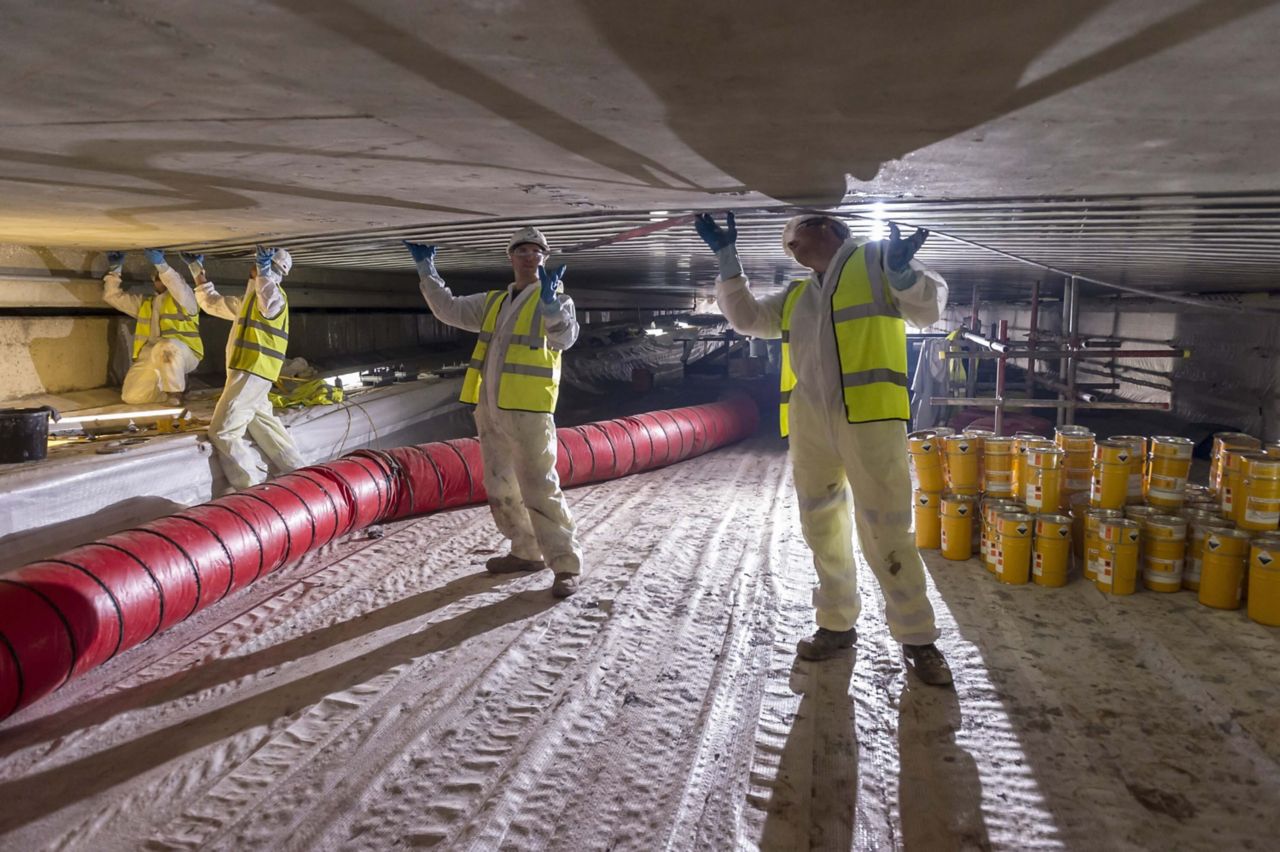 The consequences of not addressing bridge repair problems will be costly and possibly even dangerous in the long-run. Therefore, evaluating the causes of the deterioration is just as important and vital to evaluating and offering the correct repair strategy.

Appropriate lifecycle costing and assessment in all areas of bridge design, construction and management safeguards the owner’s investment and helps maintain the structure’s capabilities and community functions. Additionally, landmark structures can become an integral part of a city, region or national heritage.

Lifecycle costing and management offers bridge owners the best approach to minimising any closure times whilst increasing required periods between scheduled maintenance works. This helps incur a minimal expenditure over the structure’s full service life. Sika provides bridge owners and their maintenance managers with the right design and planning tools, followed by well-designed and proven refurbishment solutions and systems to considerably increase the time between necessary maintenance and repair cycles.

It’s essential to consider specific refurbishment requirements of each bridge project, as diagnosis is likely to differ on a case-to-case basis. These requirements can have a major influence in deciding correct design, planning and construction procedures as well as future maintenance works.

Examples of project-related requirements include;

As the worldwide leader in the structural-strengthening of all types of reinforced concrete structures, Sika provides a full range of fully-tested and approved strengthening systems. These include: 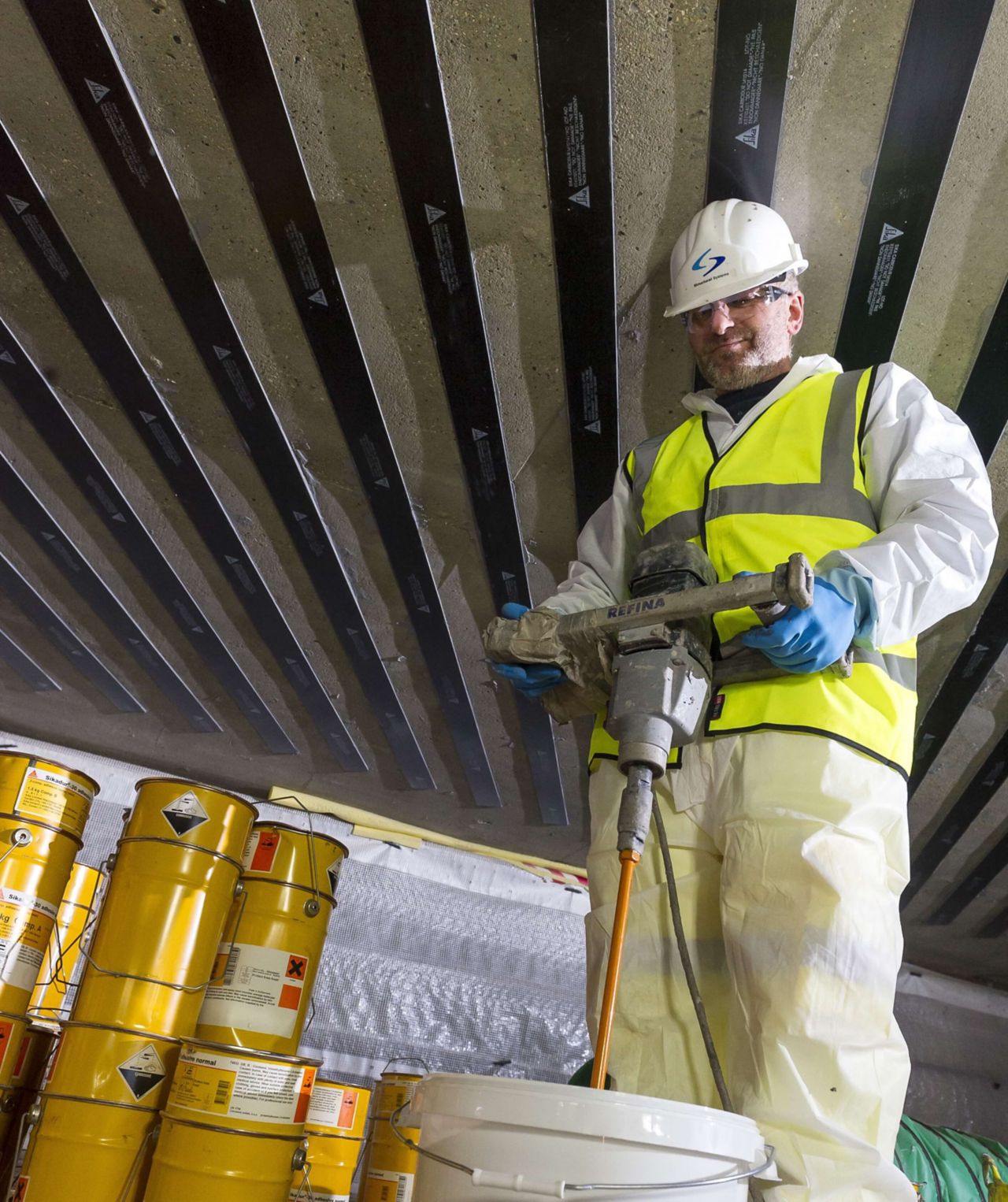 Like roads, rails, water and gas utilities, bridges are a vital part of the world’s infrastructure. When it comes to the upkeep and repair of these fine, upstanding structures, no bridge is too far for Sika.