John Simpkin: Closing the book on a “very enjoyable” 47 years

Not many can boast a near half century long loyalty to an organisation. But, as John Simpkin, QA/QC Manager at Sika and Incorez, prepares for his well-earned retirement, he winds the clock back to the mid-70s and looks back on his career development within the firm.

After nearly 47 very enjoyable years working for Sika and Incorez, it is now time to move into retirement and let someone else have a go. However, I will take with me many memories as the company has developed through the years.

My career path started as a laboratory technician with a rubber belt manufacturer in Leyland, which allowed me to experience the pressures of a busy manufacturing plant. I then spent a year at BAC on Strand Road in Preston and was involved with parts supply for Lightning fighter planes and Canberra bombers; all now very old technology. 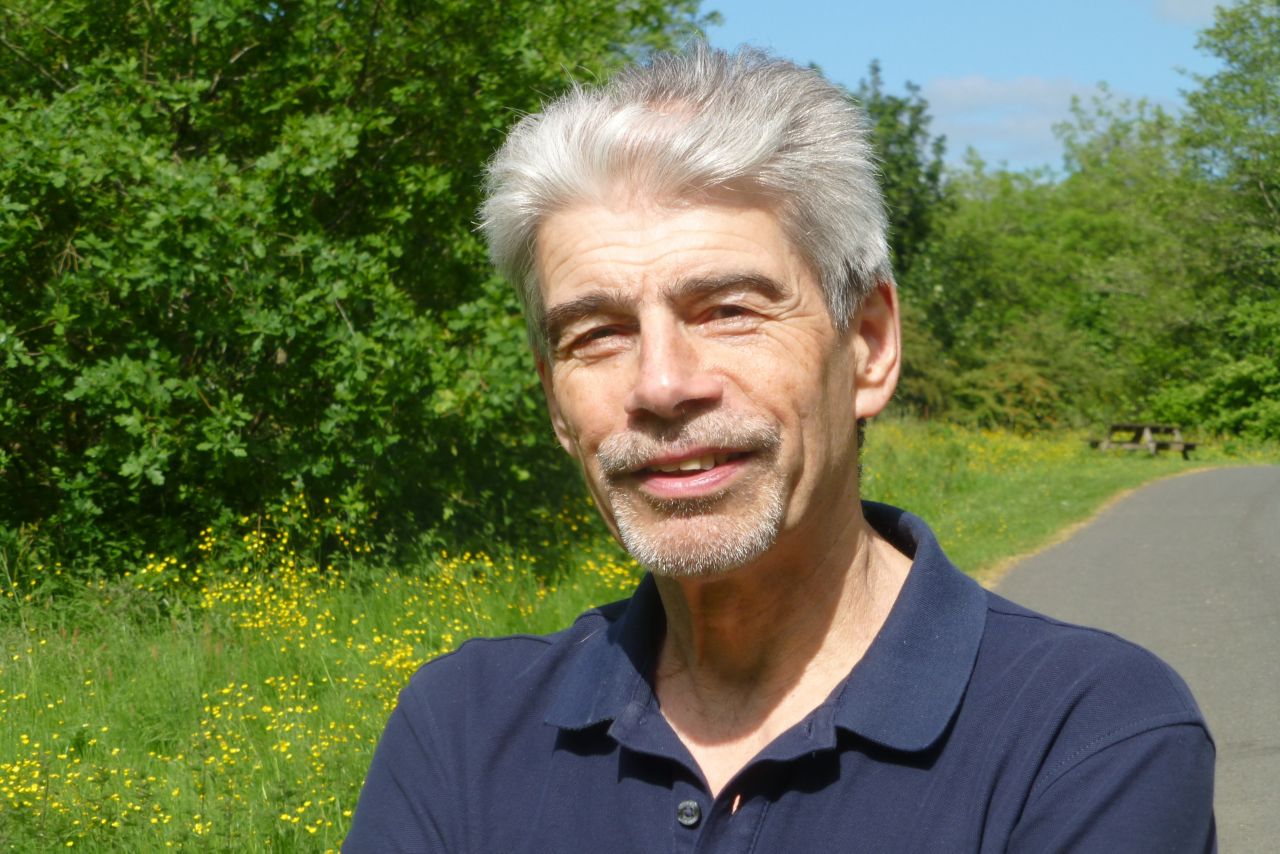 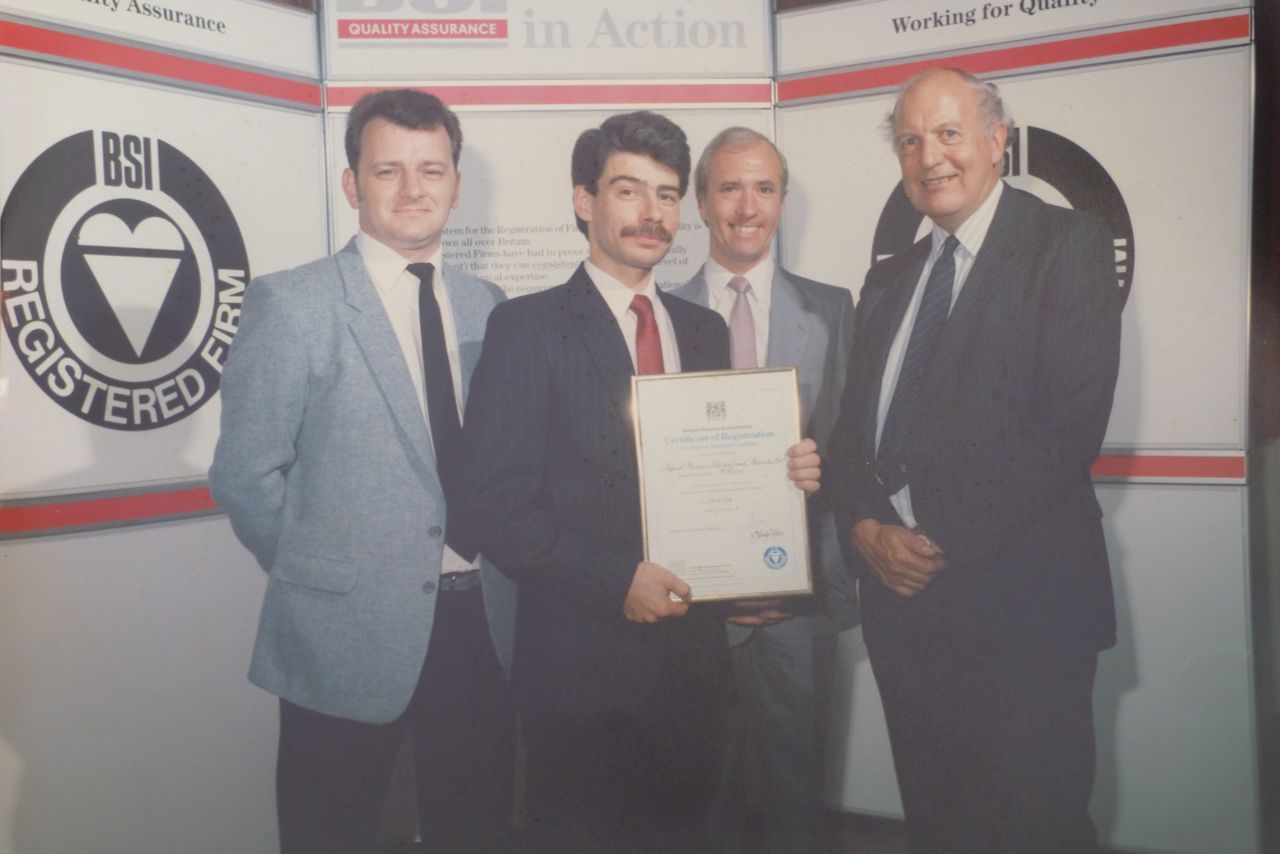 When I joined Liquid Plastics, the role involved quality control (QC) as a fulltime function.  Initially a simple testing process, this rapidly grew into a formal quality system and the staff compliment of the department increased to three people. Work for the MOD, which involved supplying an adhesive into a potentially explosive environment, required fully documented systems. This helped when BS5750, the forerunner of today’s ISO9001 quality standard, was introduced in the UK to combat poor product quality generally throughout the manufacturing industry. Liquid Plastics was one of the first companies to introduce BS5750 in 1987, with an increasing number of companies then realising this was a useful quality tool that also offered a competitive edge. BS5750 then merged with
ISO9001 in 1994. 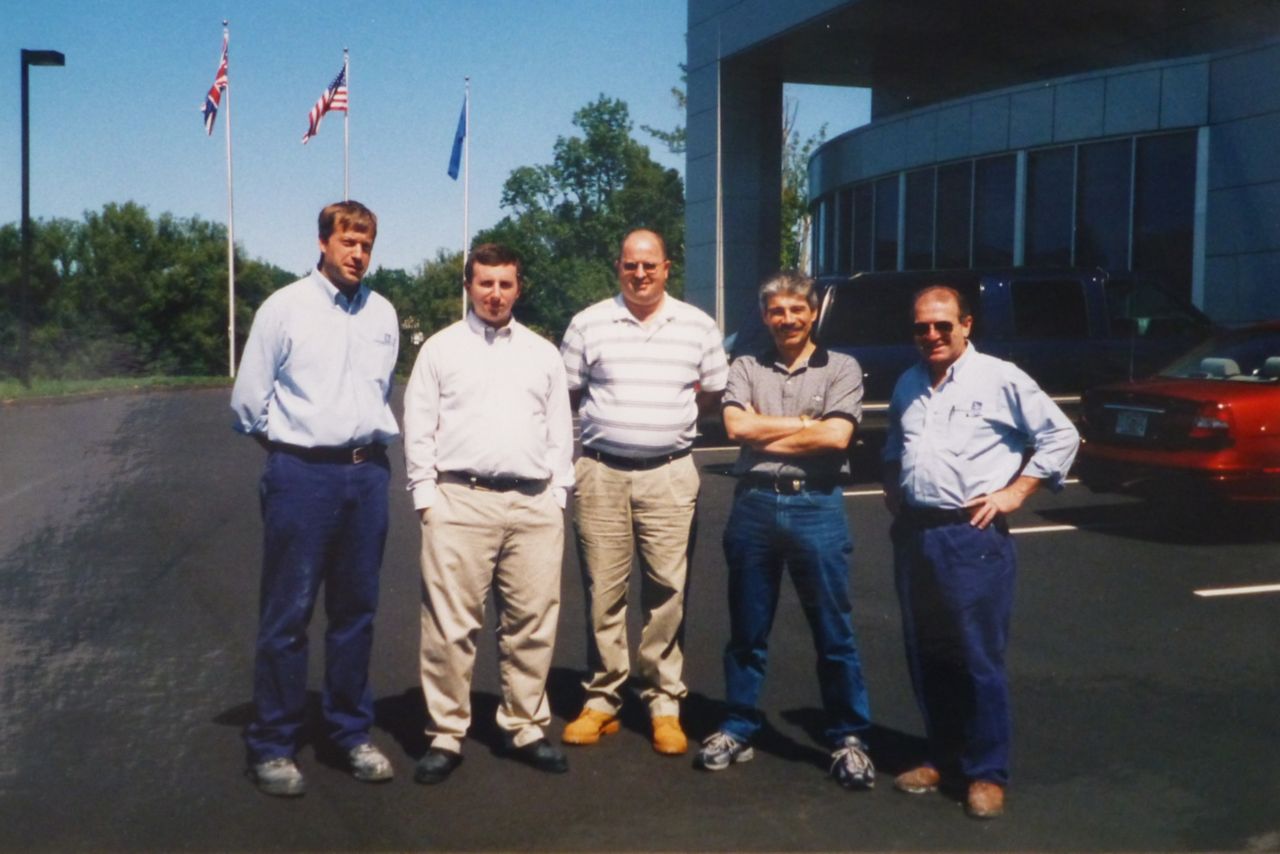 As Liquid Plastics grew over the years, we maintained the same staffing level in QC by screening the suppliers and scaling down testing of incoming goods according to those with verifiable quality systems, as accreditation to ISO9001 increased throughout the industry. We also looked to simplify QC testing to obtain maximum output from minimum input, while recognising availability of more sophisticated test equipment in R&D if needed for troubleshooting. Automation was also key in saving time, for example slow titrations are now done with a clever kit that dispenses reagents, solvent and waste from and to closed vessels. Also, conversion charts are used to adjust batch data to standard temperatures to prevent production delays while test samples are cooled. Colour matching and prediction previously done visually are now done by computer program.

Expansion of Liquid Plastics in the 1980s saw the repair mortar company Flexcrete set up in 1983, later sold, and also Industrial Copolymers, now known as Incorez in 1986 to manufacture synthetic resins for internal use and external sales. I set up the QC functions for both companies, the lab for the latter started as literally an old door slung across two 200 litre drums but is now a purpose-built lab employing three people.

Liquid Plastics expanded its overseas operation by building a manufacturing plant in Belgium and the first Decothane vessel was commissioned in 1988. I recall working late one evening to complete the first batch and later all those present were rewarded with a generous supply of Belgian beers! A manufacturing plant in North America followed in 2002 and was opened by Prince Andrew on one of his now well-publicised trips to the States.

In 2009, Sika acquired Liquid Plastics. A few years later, SAP was introduced, which included a staggering list of 40,000 operating codes and an impressive level of control on all company processes.

The development of products under the Sikalastic brand name gave me many overseas travel opportunities assisting other companies in the manufacture of the products. This clearly demonstrated the different techniques, safety levels, and culture in different parts of the world.

As might be expected, I have seen many changes over the years, not only in site expansion, but also in attitudes. Nowadays teamwork and good communication are key to a successful business, and this works well in Sika.

Probably the most significant change since my early days is in health and safety standards. Modern safety standards are very high and maintained via a strict EHS regime. 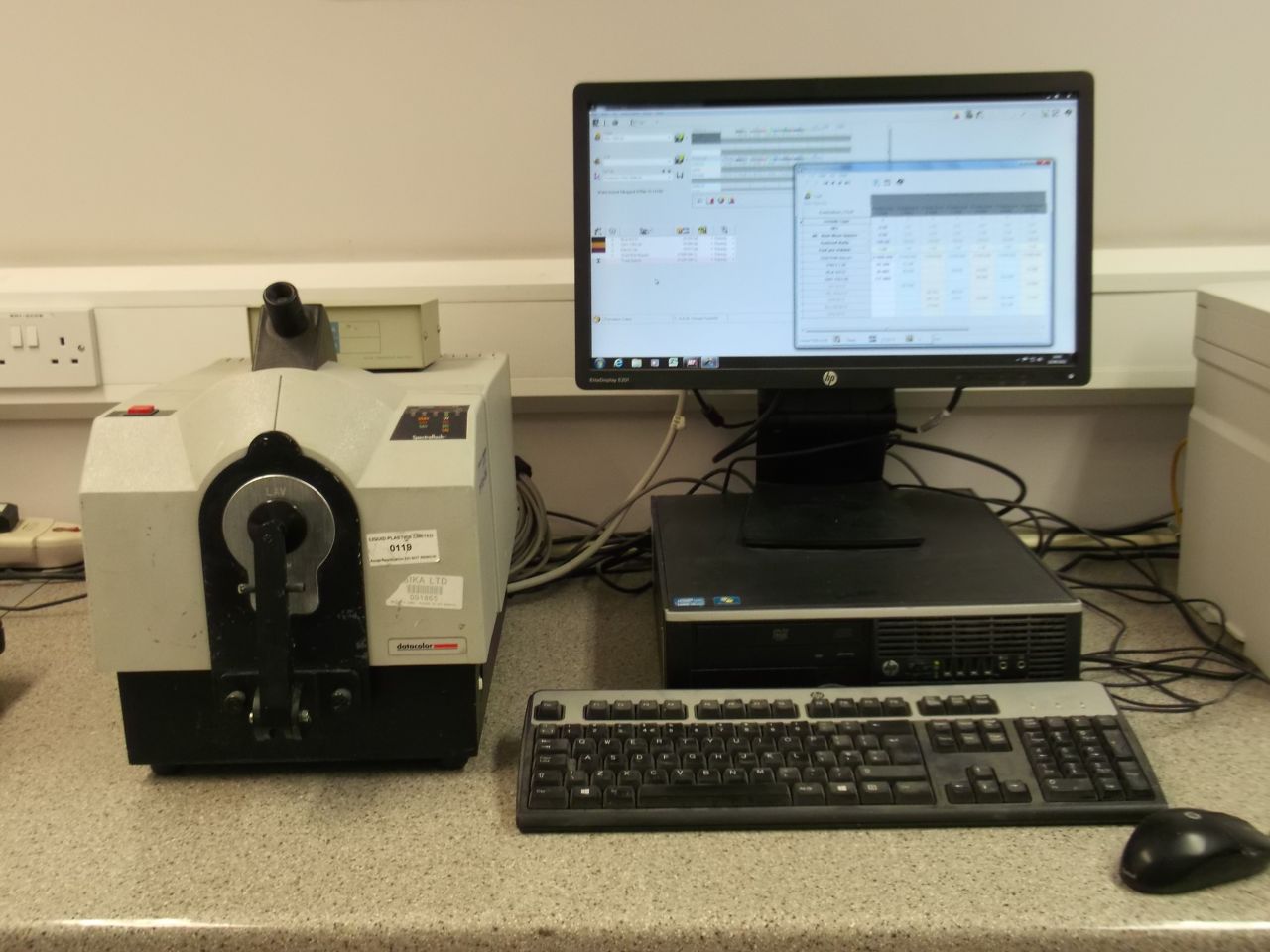 Coming back to the present day; there are many plans for the department going forwards. Much data is already collected on right first-time stats and the reasons for any failures. However, plans for the future include utilising specialised software to analyse trends and predict failures, and also to set up Quality Engineer roles to work on projects designed to increase automation of batch testing, reduce costs and drive improvement. The digital age has now opened up many opportunities to utilise the technology – a far cry from my early years where every batch card had to be painstakingly written out by hand. I have many happy memories of my time working for Sika, particularly from the opportunities I’ve had to travel abroad for work. But what I’ll miss the most is the day-to-day variety of the job, the challenges and solutions, and the dedicated team of people who bring success to the company.

Thanks to a clear culture of flexibility and trust in talents, Sika is able to both create and develop individual career opportunities; something John has taken full advantage of over the years. And, although John is sadly leaving us at the end of June, we’re happy to welcome new recruit Hannah Savage-Deaves. Hannah, who has seven years R&D experience under her belt, will be stepping into the role of Quality Manager Preston, covering both Sika Liquid Plastics and Incorez quality control and quality assurance departments. We look forward to seeing Hannah settle into her new role in the organisation and hope to see her take advantage of Sika’s adaptable career path opportunities in the same way that John has.

We wish John a happy and fulfilling retirement and thank him for his long service at Sika.